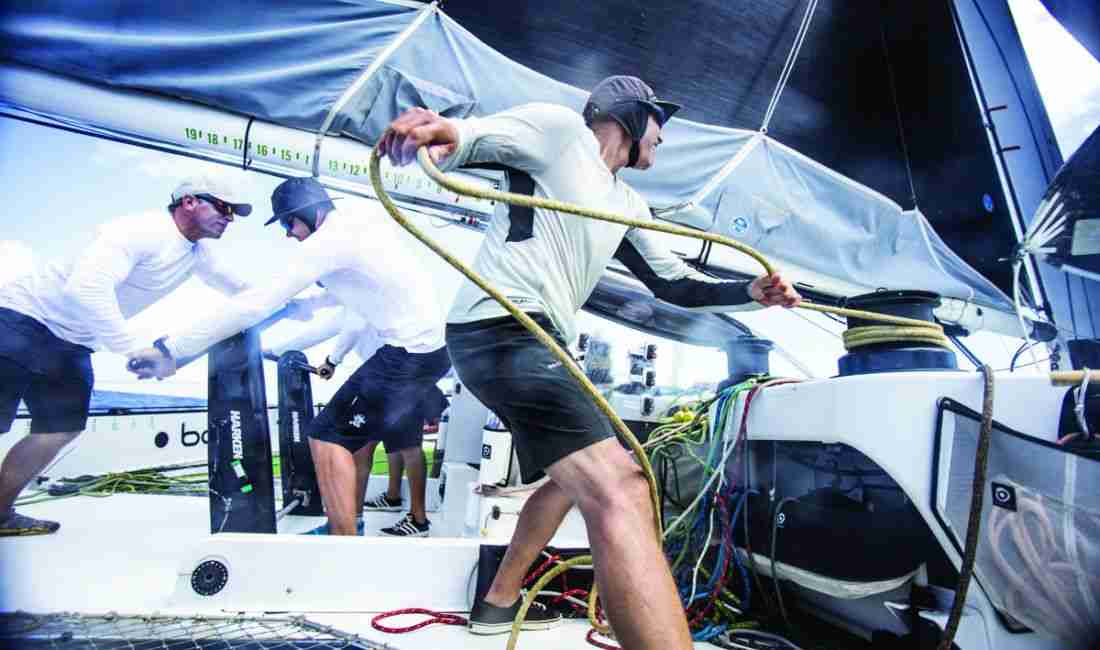 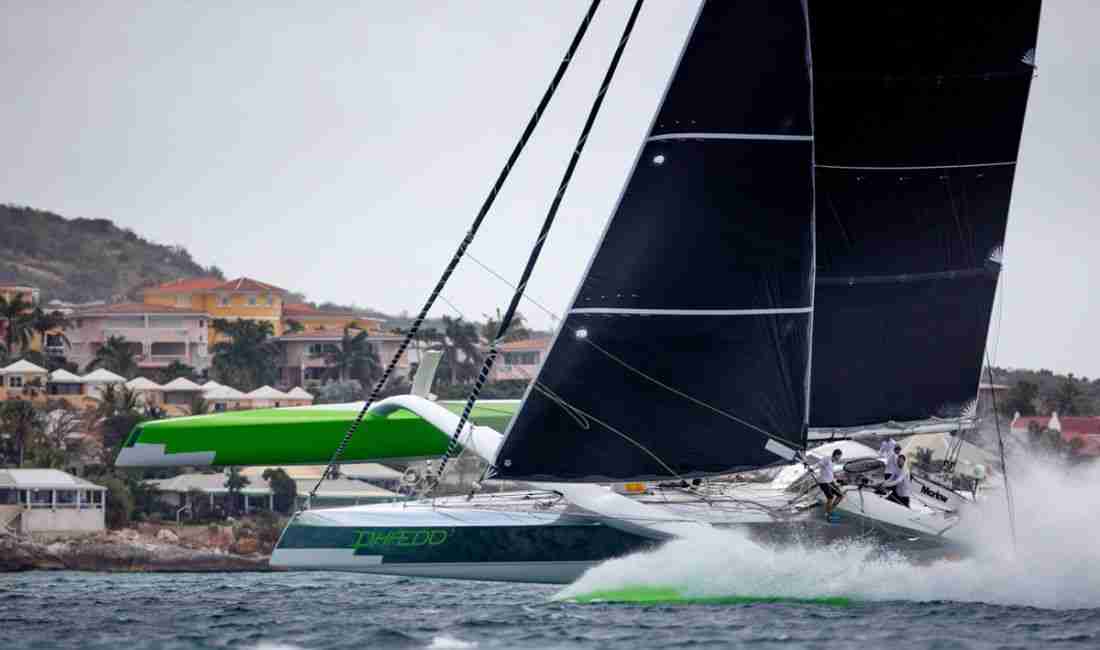 With Phaedo3, owner and joint skipper Lloyd Thornburg joins up with Brian Thompson in their superfast MOD70 trimaran which is capable of speeds in excess of 40 knots.  Rigged with super light, super strong ropes from our Grand Prix Series, in 2015 they won the Caribbean 600, and RORC Transatlantic race to name just two.

The trimaran also flew into the record books setting a new record from Antigua to Newport and then beating the Fastnet course record, Plymouth to La Rochelle record and the Cowes to St Malo record.  In 2016 they added the round Ireland and Round the Isle Of White records to their trophy cabinet!