Clipper Round the World Yacht Race Finishes in Liverpool 2017-18

The Clipper Round the World Yacht Race finished on Saturday 28th July and received a royal homecoming with the fleet’s arrival in Liverpool’s newly crowned Royal Albert Dock. It was a momentous occasion for the Clipper Race as they made history with two female skippers achieving first and second place – Wendy Tuck on Visit Sanya, and Nikki Henderson on Visit Seattle.  View BBC News coverage of the Race Finish & spot Marlow’s D2 in action!

From liverpool to Uruguay, Australia to China, Seattle, Panama, New York, Ireland and back again, It’s been an incredible journey for all at Marlow as we have cheered Simon & his crew on from the shorelines, watching their performance at every leg of the Race, and we were thrilled at his 2nd place result!

15,620 metres of rope was created for the 40,000 nautical mile Race which saw 13 races, covering 6 oceans and 8 countries. Read Simon’s final blog and look back at their year at sea in our CLIPPER NEWS HUB

“Over 40 000 nautical miles later, I am here sitting on the dock in Liverpool where it all began 11 months ago surrounded by my wife and family and the many friends I have made throughout this amazing adventure….” Marlow Ambassador, Simon DuBois 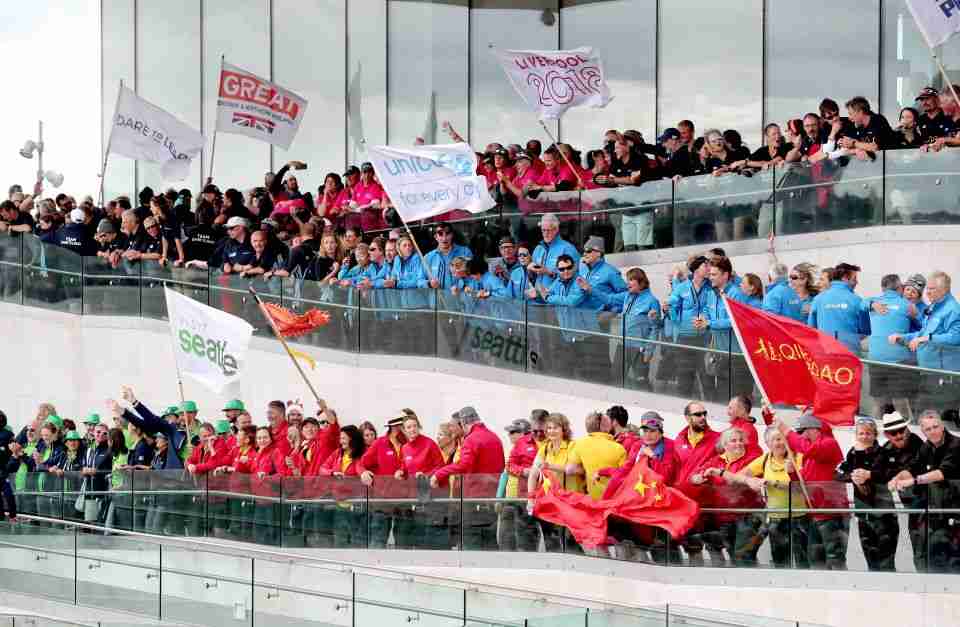 Marlow’s D2 Racing was used to rig the entire Clipper Race fleet and we will be performing a rig inspection back in Gosport as the boats get decommissioned. To view the Life of a Clipper Race rope film which showed the D2 Racing in production ahead of the 2017-18 Race, click here.  We are looking forward to sharing our second series to demonstrate the ropes’ ‘life after the Race’.