UK MAY 2017  – Marlow, the world’s leading performance yachting rope, has again been selected as official supplier to the British Sailing Team as they embark on their journey to Tokyo 2020 and beyond.

Marlow and competitive sailing have a long and very successful relationship.  Having already supported the British Sailing Team for the last 20 years, Marlow’s cutting edge research and development of high performance rope has secured its position as the leading sailing rope in the world. 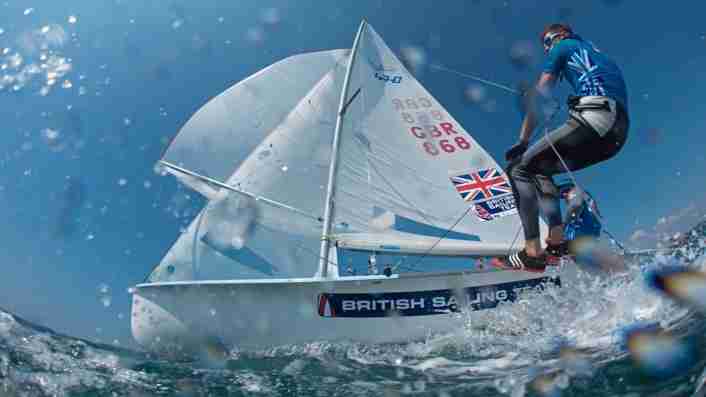 Jon Mitchell, MD of Marlow said: “Marlow has a long history supporting and supplying the British Sailing Team and as a British brand we are delighted to be supporting the team in its quest for more medals.”

RYA Director of Racing John Derbyshire said: “We’re delighted to have Marlow on board again for the coming four-year cycle.  As a team that tops the medal table, we only partner with quality brands that share our values of collaboration and innovation in order to keep our athletes at the cutting edge of the sport – and the Marlow brand has earned an outstanding reputation based on products tried and tested in the world’s most competitive and challenging environments.”

Great Britain is the world’s most successful Olympic sailing nation, with British sailors topping the tables at four of the last five Olympic Games, including at Rio 2016, and emerging as top nation from the 2016 Olympic Classes World Championships and World Cup Series.