Oh buoy! What a show for Marlow Ropes!

At the event, which is the ‘must attend’ exhibition in the sailing world, Marlow announced it was a sponsor of the Clipper Round the World Race for amateur sailors for the 16th year and 8th time.

Marlow were proud to sponsor and deliver the Racing Performance of the Year award, at the prestigious Yacht & Yachting Awards, awarded to Giles Scott – who sailed into the Gold medal history books with his performance at the 2016 Rio Olympics.

Marlow Ropes was available at the show on stands EO55 Technical Marine Supplies, EO53 Allspars and AO48 YouBoat. Representatives of Marlow, assisted their key retailers in selling to the public, as well as offering tips and advice, along with knotting and splicing displays.

Dame Ellen MacArthur returned to the Show on Tuesday after a number of years away and took the opportunity to launch her plans for the Round Britain 2017 project, live on The London Stage. The epic voyage, which will take place from May to September, is aimed at increasing awareness of the work done by the Ellen MacArthur Trust, which supports young people recovering from cancer through sailing.

And, HRH The Princess Royal toured the Show on Wednesday and met with many exhibitors and British Marine members, before awarding Zara Roberts the RYA Yachtmaster™ of the Year 2016 award. 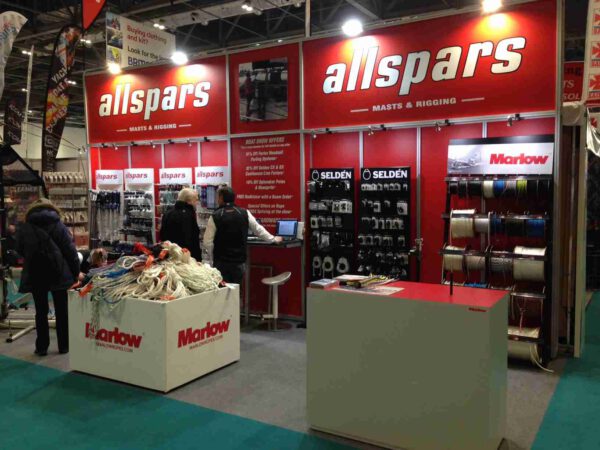 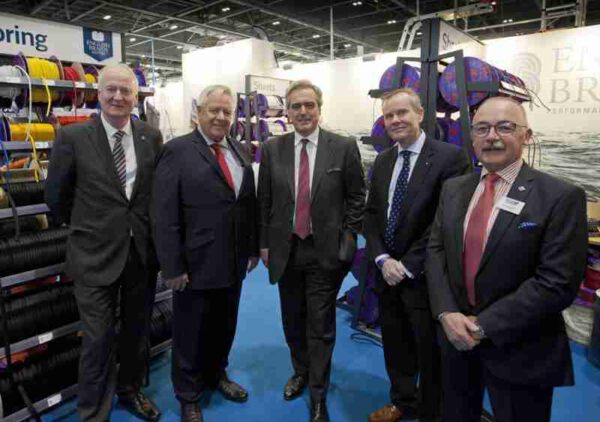 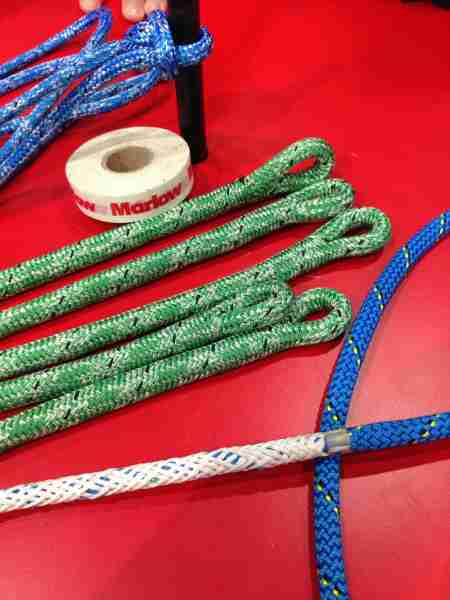 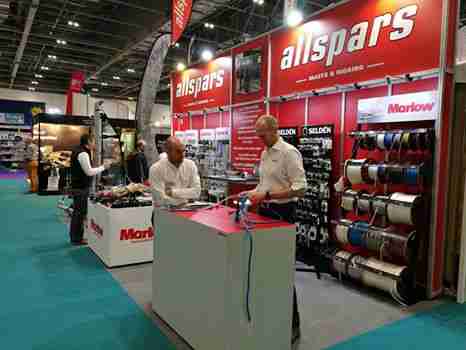 Commenting on the show, David Mossman, Sales Executive, said: “We had a really good show. The brand was really high profile across the exhibition because of our work with Clipper and the Yachts & Yachting Awards. Lots of people were very positive about the rope displays we put on at our partner stands and the show itself felt like a great start to year for the sailing community.”

Marlow Ropes supplies ropes to over 80 countries around the globe from its base in Hailsham, East Sussex where the story of the company and the intertwined history of rope making goes back over 200 years. A trusted reputation in the sailing world means Marlow is the perfect partner for any feat of endurance thanks to innovative manufacturing techniques, trusted customer service and the outstanding reputation of the performance and reliability of its products.

Marlow is also the official technical supplier to Land Rover BAR AC team and has been since 2014 and that partnership continues into the 35th America’s Cup. As well as official partners to the British and French Sailing Teams.