Brantingson, a 32-year-old experienced Swedish solo sailor has, in his words, “sailed almost anything that floats” for the last 25 years.  From humble beginnings as an Optimist to recent participation in the world’s largest regatta the ‘Round Gotland Race’.  Brantingson has now set his sights on a new challenge as the only sailor to represent Sweden in one of the most demanding solo races in the world; the Mini Transat. 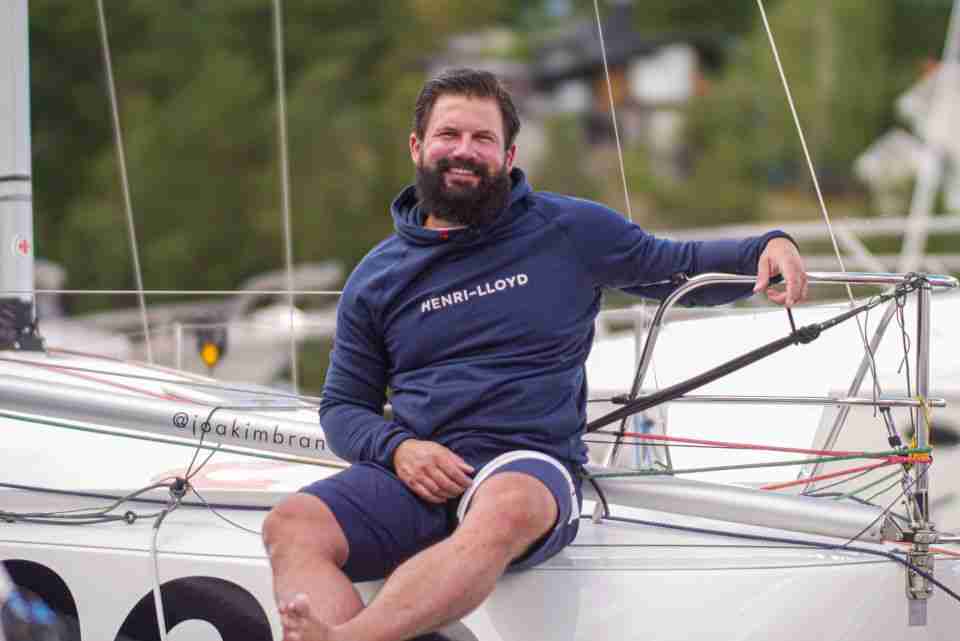 Focusing on the 2023 edition, Brantingson has time to refine, prepare and train in the lead-up to the 24th edition of the Mini-Transat which will see him race solo for approximately 25 days from Le Sables d’Olonne to the finish line on the French Caribbean Island of Guadeloupe.

“On the support from Marlow Ropes, he states: “The history of the MARLOW brand stretches a long way back and they have been leading the development of technical ropes which makes me incredibly proud to announce that I have MARLOW onboard for my campaign.

I have used MARLOW ropes for many years and found that their ropes outperform other brands, not only in being resilient to the harsh wear and conditions that we as sailors put onto our ropes, but also in terms of splice-ability and meeting the specific needs aboard complex racing yachts.”

Sustainability is a key part of Brantingson’s campaign on which he comments, “With recent efforts from MARLOW to drive the sustainable manufacturing of high-performance ropes, they are the perfect technical rope partner to my project where sustainability is key. My boat is made with recycled PET bottles – the very same recycled material that MARLOW uses for the BLUE OCEAN docklines.”

Marlow now looks forward to working with Brantingson on a number of R&D testing projects in the lead up to the Mini-Transat. Supported by an able team of twenty key personnel; from meteorologists to doctors, sailing mentors to risk strategists, Brantingson continues to prepare for all eventualities and most of all, for great success.