This year, Marlow are pleased to announce sponsorship of the Dutch J70 Eredivisie Zeilen (National Sailing League), which is the qualifier for the Sailing Champions League, through their distributor in the Netherlands On Deck. The prestigious competition brings together the most successful National Sailing League clubs competing in three Sailing Champions League events. Each club forms a team from its most accomplished sailors to win the title and the much sought-after trophy.

The clubs have to perform under pressure, giving a world-class performance in a series of short races with one-design boats, and a standardised course, all of these ingredients combine to guarantee sailing at its best.

The National Sailing League in Holland has just started its third full season and for the third year in a row Marlow Ropes have supplied all seven boats with new running rigging for the prestigious Dutch competition. All boats are rigged with new ropes from Marlow’s Excel Dinghy (Fusion, Excel, Pro, Racing), D2 and Doublebraid range in conjunction with rigger and Marlow’s distributor in the Netherlands for the last 20 years, On Deck. 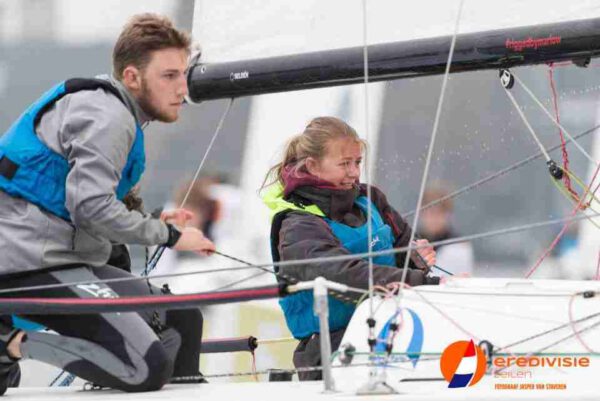 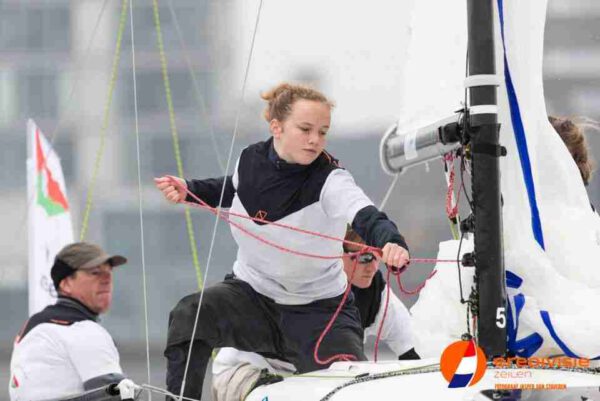 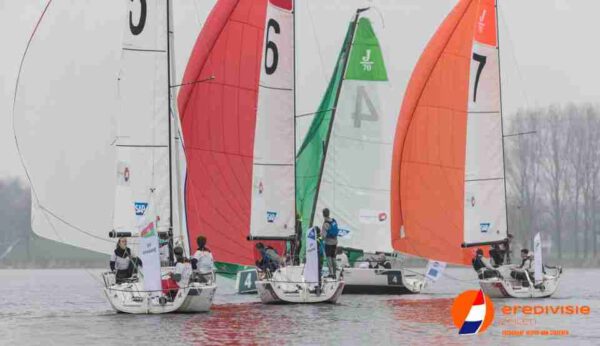 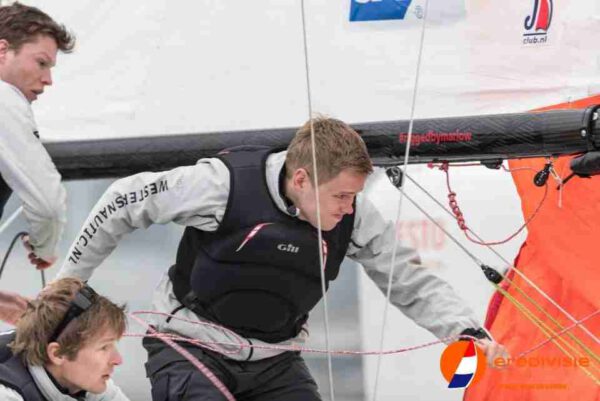 “Not only is it important for Marlow to support our Netherlands distributor On Deck with a project such as this, but it is also vital for us to work with the team to gain valuable feedback about our ropes and their use in application. Our world-leading high performance rope only gains this reputation from working with the best racing teams, and this feedback helps us to continue innovating and developing our product range.”

“For a competition like this, it is very important that the sailors and the organization can rely on the quality of the rope. The boats need to be in the exact same condition during the whole season so quality on the hardware and ropes is important. During the last season we were very happy with Marlow’s ropes.” Kay Heemskerk, Sailor.

The National Sailing League successfully started in Hamburg, Germany by Konzeptwerft which revolutionised the sport and in 2013 led to the development of the Sailing Champions League in which 64 teams compete to become the ‘Best Yacht Club of the Year’. Every year, the best four clubs representing 16 nations in Europe and the USA qualify for the semi-finals of the Sailing Champions League.