Marlow’s expertise was put to the test on the 31st January when filming took place of a new CBBC programme ‘Beyond Bionic’ which aims to educate children on the amazing features of particular animals and how this is replicated in the human world.  For this particular episode the BBC called upon Marlow’s rope knowledge and technical expertise to demonstrate the strength of rope and the difference between Nylon, Kevlar and Dyneema. 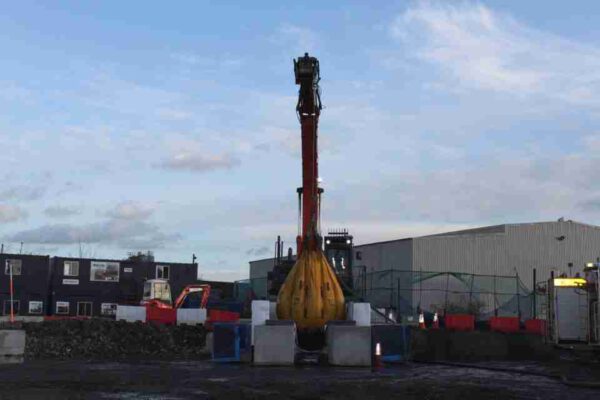 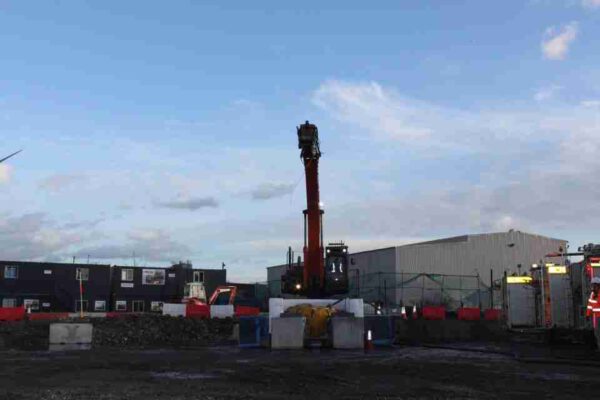 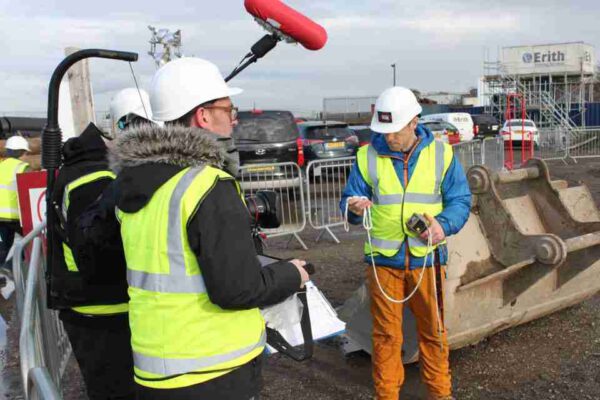 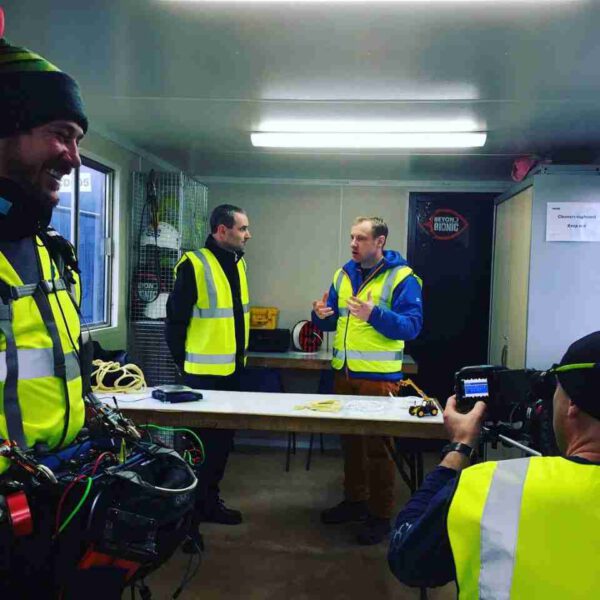 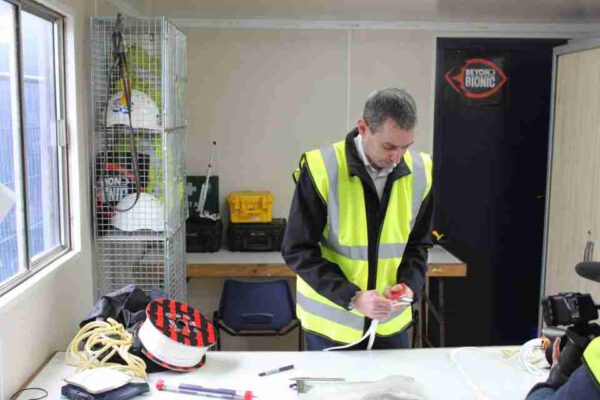 Marlow Technical Manager Paul Dyer created the three ropes at a length of 3m for a Top Secret ‘Mega Lab’ experiment which saw Paul and presenter Andy weigh and test the ropes with a break load test involving a demolition yard, big excavator and a giant balloon capable of carrying 5 tonnes filled using up to five fire engines full of water.

Marlow’s rope was certainly put to the test and performed as expected.

The new CBBC Beyond Bionic series will start mid February – stay posted for when Marlow’s exciting rope episode will be on!