As part of International Women’s Day, we spoke to Georgi Ennis, a female arborist to ask her some questions about being a female in a predominately male industry.

Being a female in a male dominated industry has highlights and its struggles. Being that I am relatively new in the industry, I’ve found it can be difficult for people to take me seriously and some companies that I’ve worked for in the past have ignored my suggestions.

I’ve often been told that I couldn’t do a certain job because I was considered weak or that I’d have to meet expectations that were physically impossible because I wasn’t a man in his mid 20’s bursting with muscles and brute force. Comments like this almost made me leave the arb industry altogether.

It’s not just about tree-cutting, there is so much more to arboriculture as a sector. You can specialise in certain aspects of science, machinery, teaching and even art – it’s not just about brute force!  Female arborists are like unicorns or Pokémon! The benefit of being a female arborist is that we are often smaller, lighter and more flexible for climbing and manouevering high up in the canopies. 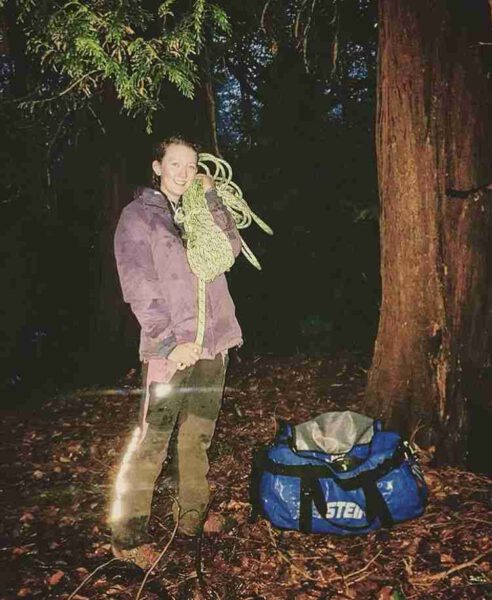 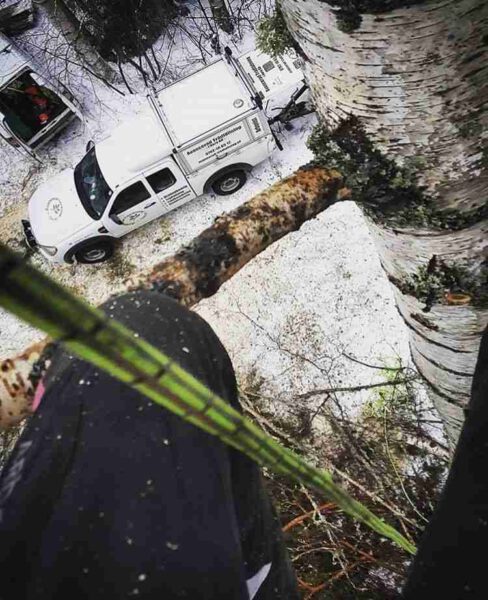 Originally, I had my sights set on being a horticulturalist, I wanted to finish a year at college, then study at RHS Wisley and Kew Gardens to further my knowledge and gain reputable qualifications for the best jobs in the industry. However I decided to continue with plant studies through arboriculture and forestry at Merrist Wood College, in Guildford. This has been my life for the past two years and I’m glad I did it. I have farmers, gardeners and agronomists in the family, so I knew studying plants was the right choice.

I’m not going to lie, it is hard. But being persistent, organised and wanting to do the best for yourself makes it all worthwhile. You will always find a bad company, that’s just the way it goes, but fate will guide you to a company that will suit you to down to the ground – excuse the pun.

Marlow supplies arborists all over the world. To view our arboriculture stockists click here.