After four years of dedication, hard work, grit and hundreds of thousands of man hours from the 100+ strong team, INEOS TEAM UK’s 36th America’s Cup campaign came to an end this weekend as Luna Rossa Prada Pirelli won both races in light wind in Race Day 4 of the PRADA Cup Final to win the series 7-1.

“Of course, we are disappointed, but I could not be prouder of the team and how they have dealt with the challenges we have faced over the past four years, and especially since we’ve been here in New Zealand. Every single person in this team worked incredibly hard to turn things around from where we were before Christmas to make the PRADA Cup Final and I’m really proud of that.”

As a sailing team with 18 sailors, over 100 personnel and a 6.5 tonne 75-foot boat, INEOS TEAM UK use a lot of rope. To ensure the team has the best product possible for all circumstances, the team turned to one of the world’s leading manufacturers of specialist synthetic ropes, Marlow Ropes. 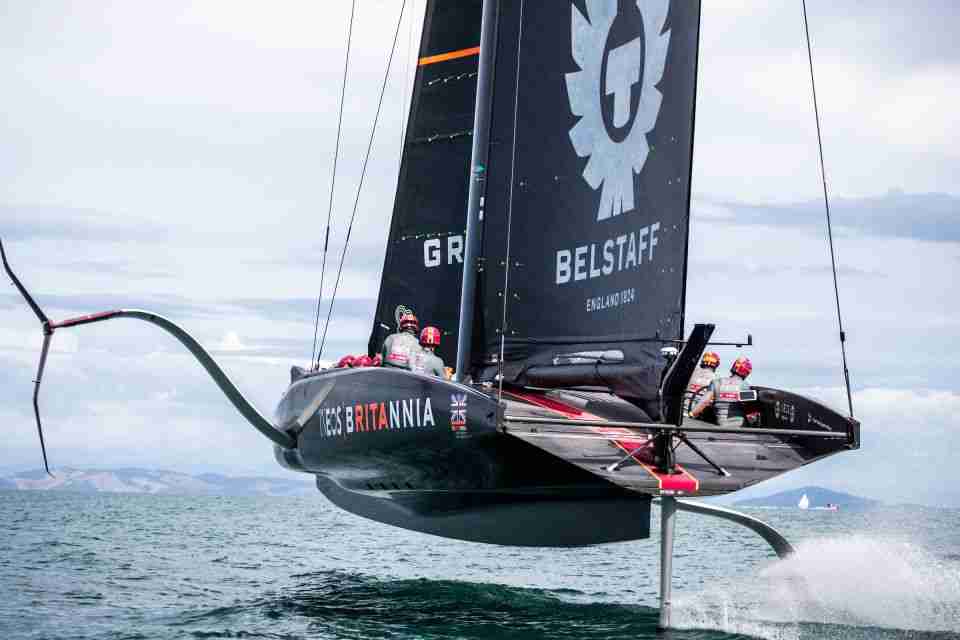 The UK rope manufacturer have worked closely with the rigging team at INEOS TEAM UK for the last 4 years to produce and supply bespoke high performance ropes for their AC75 boat, BRITANNIA. Marlow’s historical relationship with the British team and Ben Ainslie extends back two campaigns.

“As a leading Leisure Marine rope manufacturer, working with America’s Cup teams at the pinnacle of their sport pushes Marlow’s innovation and product development, and we thrive on this challenge.  Over the last 4 years we have had the pleasure to work with INEOS TEAM UK to develop bespoke rigging for BRITANNIA, and despite this disappointing result, we have gained a great deal of technical knowledge that will push the brand further ahead.  We wish Ben Ainslie and the team all the very best and we know this won’t be the last that we see from this British Challenger.”