Marlow Ropes are proud to announce that they are the Official Rope Supplier to 2022 Golden Globe Race Skipper, Ian Herbert Jones.

The Golden Globe Race is a sailing race like no other, Sailors will race 30,000 miles around the globe non-stop, alone and with no outside assistance.  It is an incredible feat of endurance and Marlow are delighted to be supporting Ian.

Ian’s experience in the sailing world began during his time spent serving in the British Army over 25 years ago, in the Royal Electrical and Mechanical Engineers, but his love for offshore sailing really started with his circumnavigation in the 2007 and 2008 Clipper Round the World Race (Which Marlow are also official suppliers for).

This race is a solo, non-stop circumnavigation and is a race set with restrictions. The entrants are limited to sailing similar yachts and using equipment that was available to Sir Robin Knox-Johnston used in that first race back in 1968,  which means sailing without modern technology or the benefit of satellite based navigation aids. 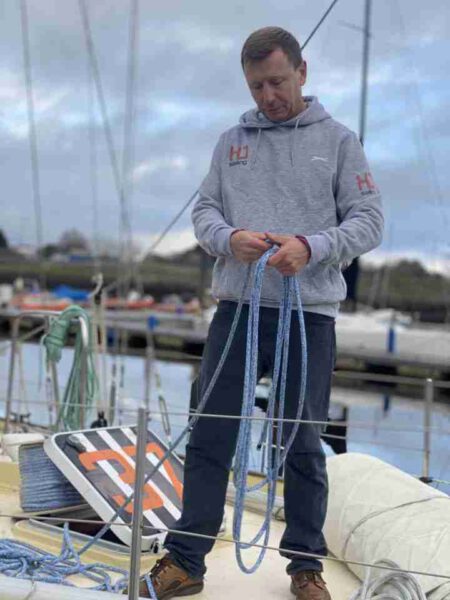 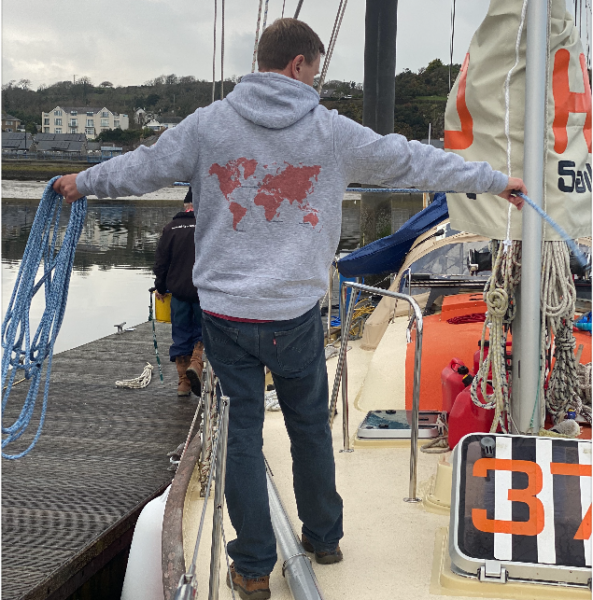 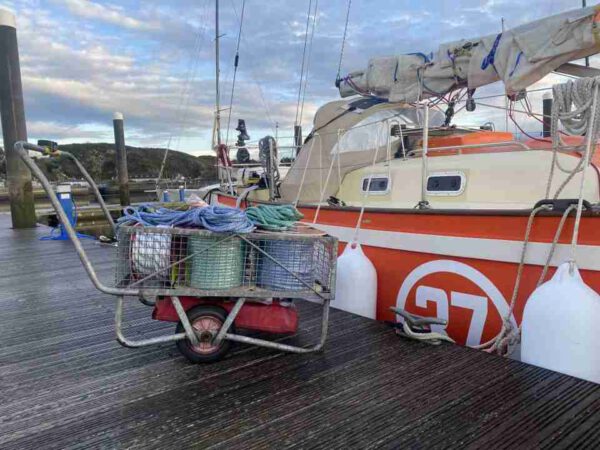 I’m really pleased that the team at Marlow have chosen to support my Golden Globe campaign for the 2022 Race. Marlow have always been the go-to trusted name in the sport for quality lines and  I’m especially pleased to be able to use the new Blue Ocean ropes, which are being made from 100% recycled materials. I think this fits extremely well with the ethos of the Golden Globe Race, where all the competitors are recycling older boats, bringing them back to life and showing they can be taken on epic adventures.

Ian’s boat, “Puffin” a Tradewind 35, will be entirely rigged by Marlow using their innovative, Blue Ocean® Doublebraid – this product is based on the same construction and materials as those used by the winner of the first Golden Globe Race, Sir Robin Knox-Johnston, in 1968, but now has a sustainable edge as it is manufactured from 100% recycled plastic bottles as the raw material.

Paul Honess, Leisure Marine Sales Director, of Marlow Ropes said: “Marlow Ropes has been used many times on boats circumnavigating the globe, in 2019 we added our sustainable Blue Ocean® Dockline to the Clipper Race fleet and now, with our latest innovation Blue Ocean® Doublebraid being released this autumn it made perfect sense for it to be used on-board Puffin. We are pleased to be in partnership with Ian, and for him to have personally contacted us to be his rope supplier for the Golden Globe Race after using our ropes on-board the Clipper Race shows the quality and trust in the product”

WHAT IS BLUE OCEAN®?