The Rigged by Marlow German skipper, Boris Herrmann, who finished in fifth place in the Vendee Globe on Seaexplorer-Yacht Club de Monaco is the new IMOCA Globe Series champion. After a remarkably consistent campaign by his Team, Team Malizia over the last three years.

The championship is calculated by accumulating the scores of skippers and their teams in the major IMOCA Class races, among them the Vendee Globe, the Route du Rhum, the Transat Jacques Vabre, the Bermudes 1000 and the Vendee Arctique.

Herrmann entered all of those races and completed every one. He came out at the head of the championship with Vendee Globe winner Yannick Bestaven (Maitre CoQ IV) second, and Vendee Globe runner-up and line honours winner Charlie Dalin (APIVIA) third. He is among the very best ambassadors for the IMOCA Class, and competed in the Vendee Globe to put together a competitive entry. That meant doing all the races leading up to the round-the-world race. Boris is delighted to emerge at the end of it as the new champion. 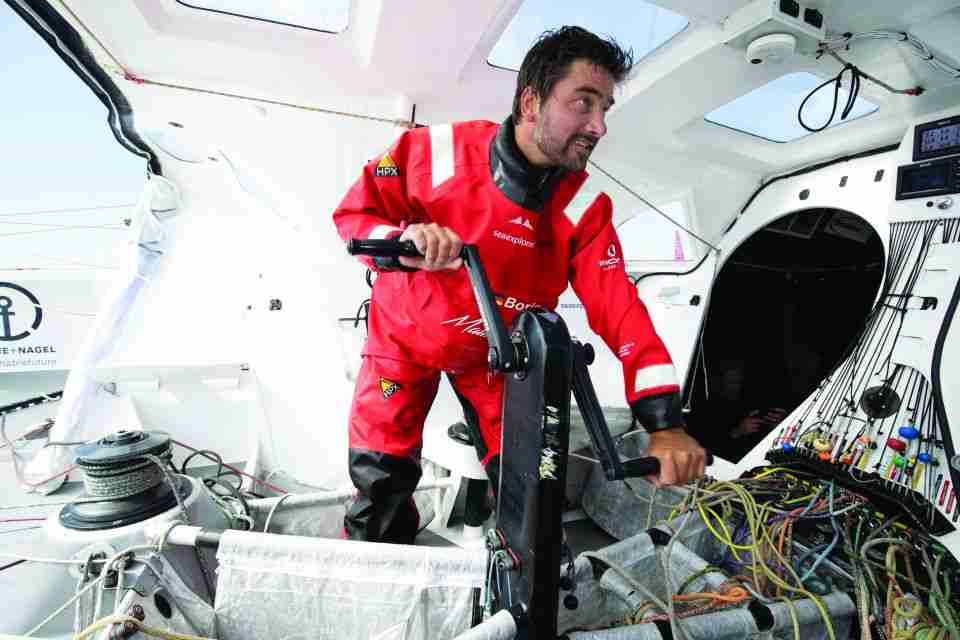 Top 10 of the IMOCA Globe Series 2018-21 (more about the ranking to come according to the next arrivals of the Vendee Globe) :

See the rest of the rankings here : www.imoca.org/en/standings